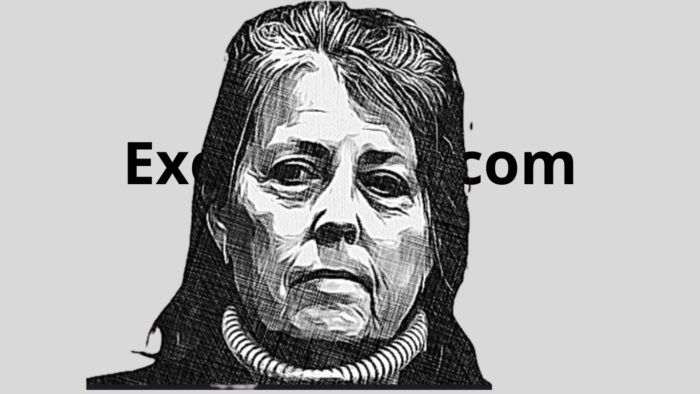 Christi Dembrowski has earned a spot in the limelight for herself as the sister of famous American actor, Johnny Depp. Even though she is mostly linked to her relationship with the actor, she is also a known individual in Hollywood where she has worked on many projects with the actor.

In April 2022, she got drawn to the news when she testified on behalf of Johnny Depp in his case against his ex-wife, Amber Heard. Here is all we know about Christi.

Christi Dembrowski was born in Owensboro, Kentucky, the United States, on 21 December 1960 which means she is currently 61 years old. Her parents are Betty Sue Palmer and Christopher Depp.

2. Dembrowski didn’t have the best childhood

The childhood she had was not the easiest as her mother was a rather violent woman who would always scream and shout. Her father, on the other hand, always wanted to maintain the peace. For the better part, her father was not in her life and her mother worked double shifts to get the family through. The marriage between her parents later came to an end and her mother went on to marry a second time.

3. She was brought up alongside three siblings

Christi Dembrowski was not the only child of her parents as they had three other children; Daniel Depp, Debbie Depp, and Johnny Depp. Johnny is the most famous of the siblings even though he is the last child of the family.

Of all the siblings, it is Johnny and Christi that share a very strong bond.

4. Christi has been in Hollywood for many years

Career-wise, Christi Dembrowski has been in Hollywood for many years, working alongside her brother, Johnny. She is the manager of the actor. More than that, Christi is a producer who is known for works such as Hugo (2011), The Ruin Diary (2011) Dark Shadows (2012), Doug Stanhope: No Place Like Home (2016), and City of Lies (2018). She has been listed as Mr. Depp’s assistant since 1994.

During the case proceedings between Johnny Depp and his ex-wife, Amber Heard, Christi took to the stand and testified on behalf of her brother, making it clear that although he suffered abuse when he was a child in the hands of their mother, he is not a violent person as alleged by his former wife who claimed she suffered domestic abuse while she was with him.

6. She is a married woman

Christi is a married woman who tied the knot with Daniel Dembrowski. Although not much is known about her husband, it is reported that he is a professor at the University of Seattle and he has a number of published books to his name. It is reported that the marriage produced a child but the name of the child is not known.

Christi suffered the sad passing of her mother, Betty Sue Palmer in 2016. Born on January 1, 2935, Palmer who was married to Robert Palmer until his death in 2000 after her first marriage, lost her life on May 20 in Los Angeles, California. She was said to have been ill for a long time before she died at the 81years old.