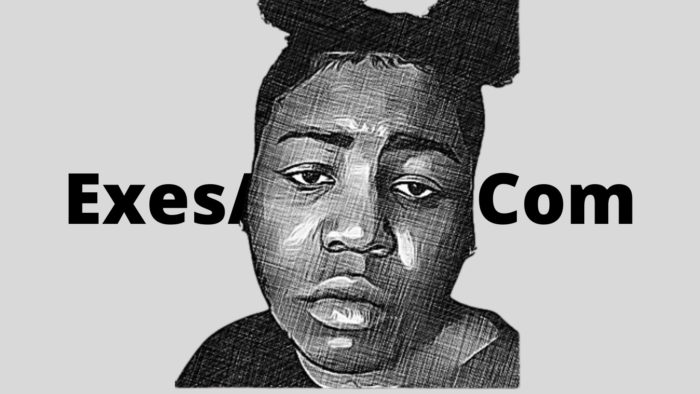 Mikey Mooney is an American who is now known as the boyfriend of 1000-Lb Sisters star Tammy Slaton. The pair began dating in May 2022 after Tammy returned from the rehab where she went to be treated for food addiction. Tammy and Mikey did not waste any time before they went on social media with their love where they declared undying love for each other.

While before the relationship Tammy was famous thanks to her appearance on the TLC TV series, 1000-lb Sisters, Mikey was previously not known. Here is, however, everything we know about him.

Although he is better known as Mikey Mooney, the real name of Tammy’s boyfriend is William Michael Mooney. He was born in Peoria, Illinois, the United States in 1998, although his actual date of birth is not known.

He currently lives in Groveland, Illinois and for his education, he went to Morton High School.

He Got Tammy After Chasing her for Three to Four Years

Although it is not clear how Tammy and Mooney met, he revealed in a response on a Facebook post that he went after her for three to four years before he was able to get her.

Mikey Mooney is Only After Helping Tammy

When asked why he was going after the reality TV star, Mooney revealed that he was not interested in either clout or fame as what he felt for her was entirely genuine. He also added that he didn’t care what she looked like as he was only after what was beating inside of her and helping her in every way possible.

He is a Father

Mikey has a beautiful son whose name is Zayden Mooney. It is known that the mother of his child is Cate Hernblom and somewhere along the line, things did not go very well for them, so much that he lost custody of his son. Needless to say, Mooney seems to be a great father to his kid. He made it known that his life changed the day he had his son. His kid was born in 2020.

Mikey Mooney was Previously in a Relationship

Before meeting and dating Tammy, Mikey was previously in a relationship with another woman whose name is Ashley. He once took to his social media to share her picture, wondering how he got so lucky to have her. The two were still together as of 2020.

He also dated the mother of his son, Cate who has since moved on to marry another man.

What Does He Do For a Living?

Career-wise, Mikey Mooney worked with different outfits including McDonalds which he left in October after working there for a while as a crewman.

Tammy Slaton’s Boyfriend- Mikey Mooney Is Younger Than Her

For now, neither of them seems to worry about the age difference between them.

Tammy Slaton Has Dated Others In The Past

Tammy Slaton has been in a few known relationships in the past, with both men and women as she identifies as pansexual. In 2021, she met a man named Philip on social media and they dated for a while before they parted ways.

The 1000-lb Sisters star also had another boyfriend, Jerry Sykes whom she introduced on the show. Again, they did not last a long time before they parted ways. While they were together, she got to find out that her new lover was a married man. More so, Tammy’s sister, Amy did not approve of the relationship, making it clear that she did not trust Sykes.

After Sykes went back to his wife, Tammy Slaton started a relationship with someone on TikTok named BBWKing. Many predicted that the relationship wasn’t going to go far as the individual preferred dating over  300lb women, but Tammy still went on to date him. Just when the rumor started making the rounds that they were engaged, she came out in an emotional video to reveal that had since parted ways.

There was also a woman that she dated in the past but the relationship did not last long.