Paulo Goude Is Grace Jones’ Son – 7 Facts About Him 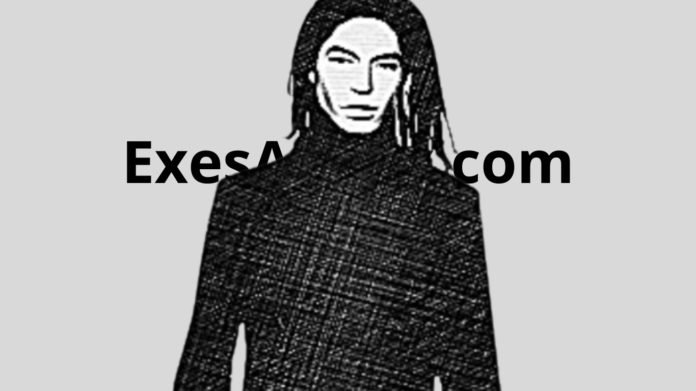 Paulo Goude may not be a famous individual on his own, but he has gained the attention of many thanks to his parents. He is the son of famous actress, singer, and model Grace Jones and her one-time lover, Jean-Paul Goude.

Over 40 years old, he has chosen a career path away from what his parents have gained fame for and has maintained a very private life. Here is all to know about him.

It was on 12 November 1979 that Paulo Goude to his parents, Grace Jones, Jean-Paul Goude. While his mother who is a musician may not need any introduction, his father is a director, graphic designer, and photographer.

2. His parents met in a nightclub

It was in the late 1970s that the parents of Paul Goude first met at  Studio 54 in New York. The meeting between Grace Jones and Jean-Paul Goude opened a door to some collaborations between the two, but at the same time, they had a romantic relationship that resulted in their only son together. in the 1980s, the relationship between Jones and Goude came to an end.

3. He was referred to as the first disco baby

Following the birth of Paulo, his mother organized a disco baby shower for her son at the Manhattan nightclub, Garage. Because of this, he was nicknamed the first disco baby.

4. He was brought up in different places

With a father who is French, Paulo was brought up in France as well as in the United States. He also spent a lot of time in the United Kingdom where he had the last two years of his high school education. Because of this, he speaks both English and French fluently.

5. Grace Jones’ son has an interest in music

Considering his background it is not surprising that Paulo has decided to follow the musical path of his mother. As a child, he began learning musical instruments such as the piano and he also learned to compose music. After high school, he returned to the United States where he started pursuing music as a carer professionally.

In 2000, he co-founded the hip hop musical group, which got the opportunity to open for Grace Jones in 2008 and 2009 during her Hurricane tour.

6. Paulo Goude is also a model

Grace Jones first started out as a model when she was only 13 years old. On his part, her son also followed the same path and started his modeling career after he was through with his high school education.

It did not take him a long time before he started to record modeling jobs but as soon as 9/11 happened, everything just stooped abruptly for him. However, he later picked up and continued doing what he had always wanted.

7. Paulo Goude is now a father

The model and musician who is now in his forties is a father. He has a daughter whose name is Athena Goude. He had his daughter with Azella Amigues, his bandmate. Athena was born in 2005 and she also seems to be set to follow in the creativity of her family as sje os a dancer, singer, painter, and instrumentalist.